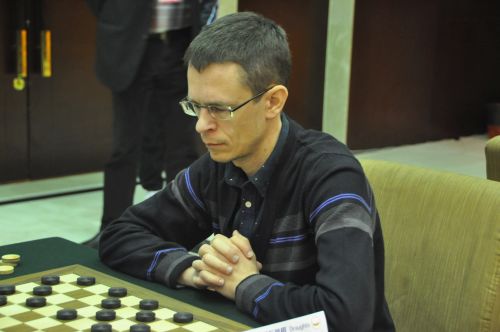 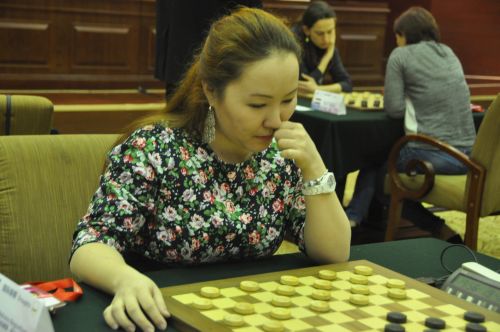 Russia showed its supremacy in mind sports once again by claiming the gold medals both in the Open and in the Women Rapid Event. Both medallists though had to fight a fierce and close battle. It was only after applying the tiebreak criteria that their result produced a photo finish gold medal.

In the Women category, Vice World Champion Natalia Sadowska (Poland) who yesterday was still in the lead, was set back by a defeat against Chinese Master Hanqing Zhao from Wuhan and did not recover sufficiently. It was Matrena Nogovitsyna from Russia who on the second event day with wins against Aygul Idrisova and former World Champion Tamara Tansykkuzhina secured the end victory. Both Olga Fedorovich (Belarus) and Darya Tkachenko (Russia) joined her on the stage of honour after wins in the last round against World Champion Zoja Golubeva and Elena Cesnokova. 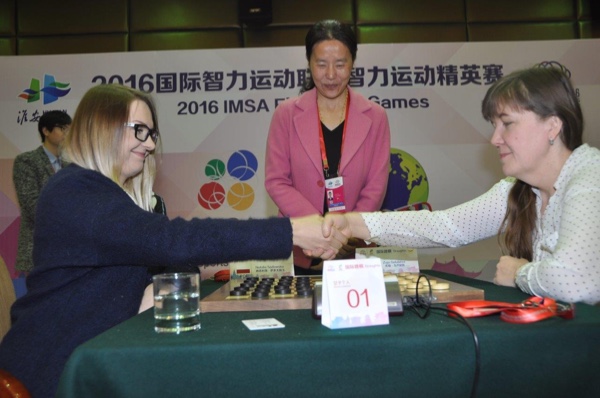 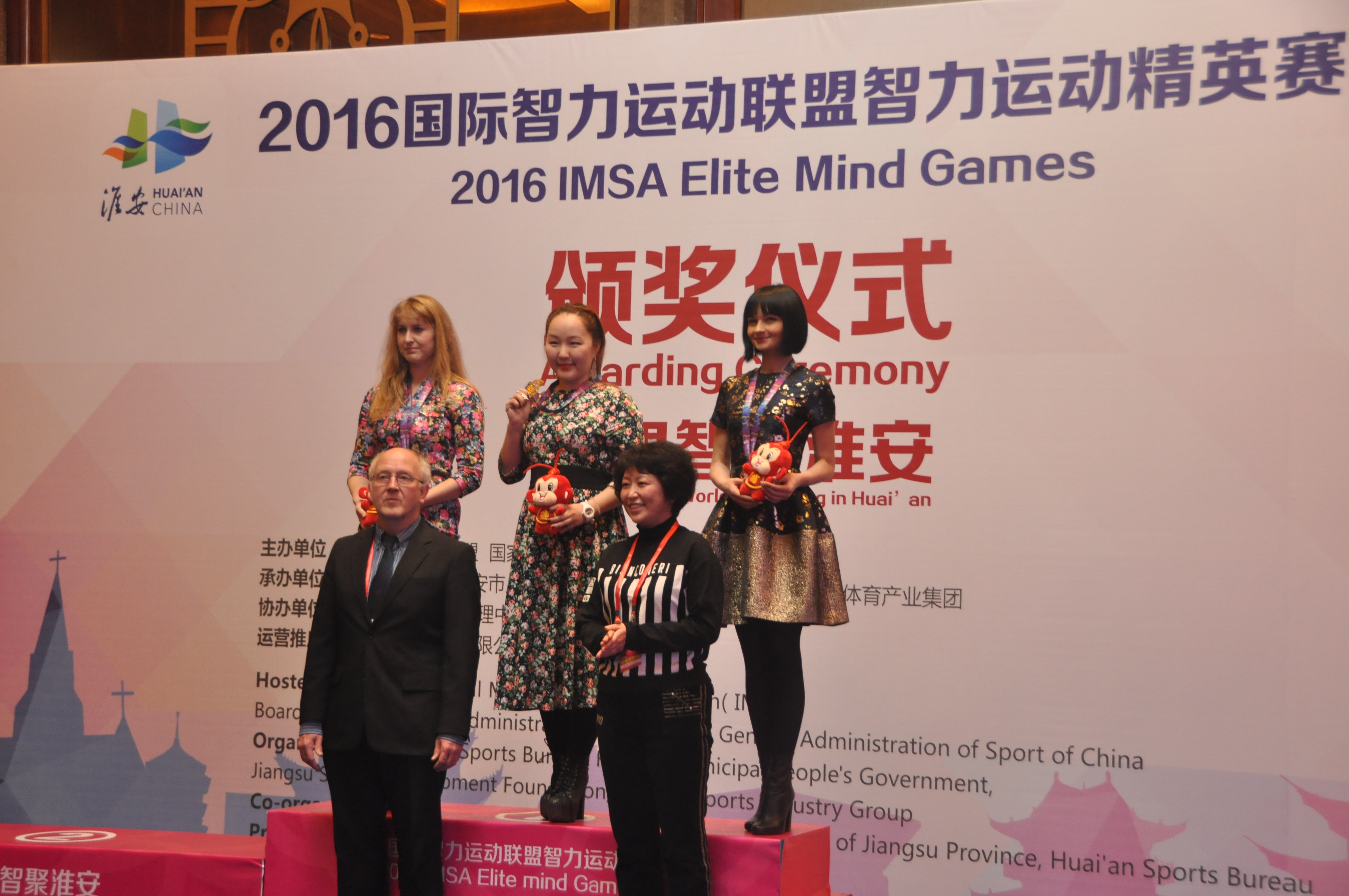 Medal winners of the women event. Medal winners of the open event. 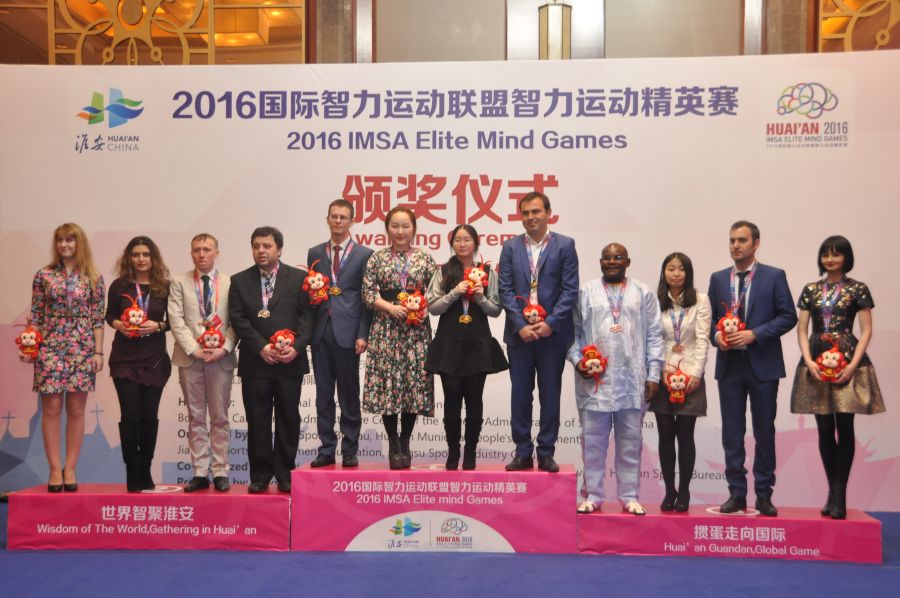 Together with sisters and brothers of chess.